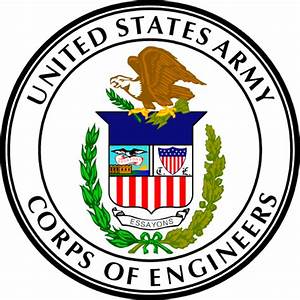 JACKSONVILLE  -  Larry F. Herringdine, 70, of Jacksonville, passed away Wednesday, August 21, 2019 at Vidant Medical Center in Greenville.  Memorial services will be held at 11:00 AM on Monday at Jones Funeral Home, Jacksonville Chapel, with Rev. Daniel Flynn officiating.  Interment will be held at Arlington National Cemetery at a later date.

Born August 20, 1949 in Jacksonville, NC, Larry graduated from Jacksonville Sr. High School and later graduated from the University of Maryland at College Park, MD.  He retired from the US Army in 1993 after 21 years of service, obtaining the rank of Chief Warrant Officer Four (CWO4).  During that time he was assigned to ever increasing positions of responsibility.  Most of that time Larry served in the Corps of Engineers and commanded a large engineer detachment while assigned to Fort Benjamin Harrison, IN.  After retirement, Larry went to work with the University of North Carolina, Chapel Hill and later with Fayetteville State University as a Building Systems Engineer and Construction Manager.

Larry enjoyed a successful career and a relaxing retirement as well.  He was a well-rounded individual who loved his family and his animals.  Always the athlete, Larry enjoyed playing baseball and basketball for many years until the old knees just gave way and then he spent his days perfecting his grilling skills and playing golf.

He was preceded in death by his father, Oscar Herringdine; mother, Zonie Canady; and brother, Jerry Herringdine.

In lieu of flowers, memorials can be made to Wounded Warrior Project, www.woundedwarriorproject.org/donate.